Guicciardini & Magni Architects is an architectural practice mainly involved in cultural heritage projects at different scales, within the fields of Architecture, Architectural Restoration, Museum Exhibition Design and Interior Design.
Since 1990 Guicciardini & Magni Architects have realized more than forty museums and seventy temporary exhibitions in Italy and abroad, dealing with every kind of exposition ranging from Archeology to Contemporary Art, Industrial Design to Classical Art and Ethnography to Fashion.
They have been appointed to work with masterpieces from every era and aim to establish a dialogue able to offer new interpretations of the original works of art and their context.
The competence of the working team is dependent on the quality of individual skills and experiences beyond architecture and into the realms of the Arts, Theatre Scenography, Photography, Product Design and other interdisciplinary studies.
Their philosophy, specific skills and understanding of Museum Design and object conservation is evident in several realized works such as the exposition of The Gate Of Paradise by Lorenzo Ghiberti, an iconic artwork from the Renaissance period in the new Museo dell'Opera del Duomo in Florence, Italy.
The studio has worked on over forty museums. Some are listed below:

Their work at the Galileo Museum in Florence included the renovation of the existing building, the design of the new interiors and the exposition of the museum artefacts and was awarded three major European Prizes: first Prize from the International Council Of Museums Italy in 2010, first Prize from the British Scientific Curators Society in 2010, the European Museum Academy Prize, Dortmund, Germany in 2011.
In the work of Guicciardini & Magni Architects a fundamental element is the design of significative multimedia installations in order to create synergy with the exhibited art works and the public.
Guicciardini & Magni Architects have acquired through the years a deep understanding of temporary exhibition design. Research being the guiding principle of their work, new projects are always influenced by their experience in other disciplines such as Scenography, Photography and the General Arts.
Over the past fifteen years the studio has worked on over sixty temporary exhibitions. Some are listed below:


In addition to their experience in Museum Design their portfolio includes many theatres, libraries and residential projects together with urban planning and outdoor public spaces. The studio has also realized several hotels and tourism related infrastructures in many historical Tuscan towns.
Of the above can be cited the following.

The meaning of the 'house’ is one of the most important areas in Guicciardini & Magni Architects’ research. They have developed their ideas through the construction of new buildings and restoration and renovation projects using a total design process from macro to micro encompassing landscape, structural design, environmental control and sustainability through to the definition of internal spaces, furniture and product design.
From 1990 to 1995 they collaborated with Adolfo Natalini on a number of civic buildings, urban design projects, residential and retail developments in Italy and Europe, in particular the new Civic Centre in the heart of the City of Groningen in Holland.
Currently Guicciardini & Magni Architects consists of seven associated architects, seven senior architects alongside a young team of sixteen assistant architects and professional consultants for all aspects of the production of architecture for both public and private clients.

The studio is based in Florence.

They worked with us 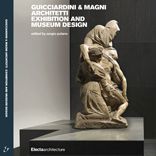 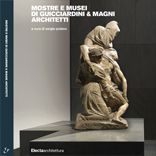 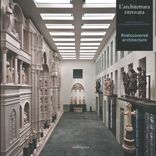 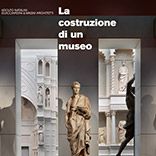 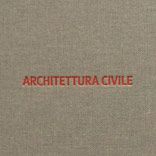 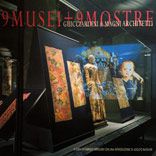 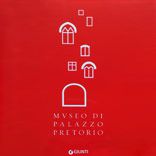 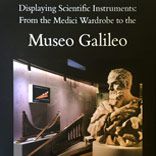 Dispaying Scientific Instruments: From the Medici Wardrobe to the 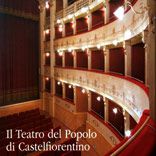 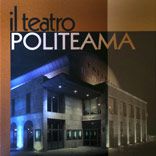 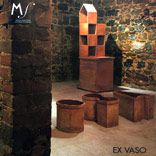 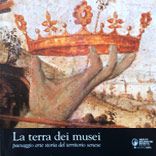 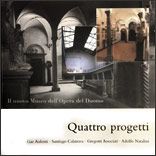 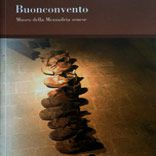 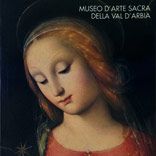 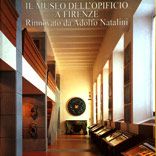 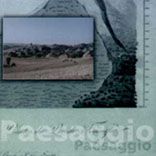 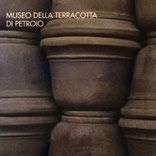 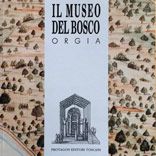